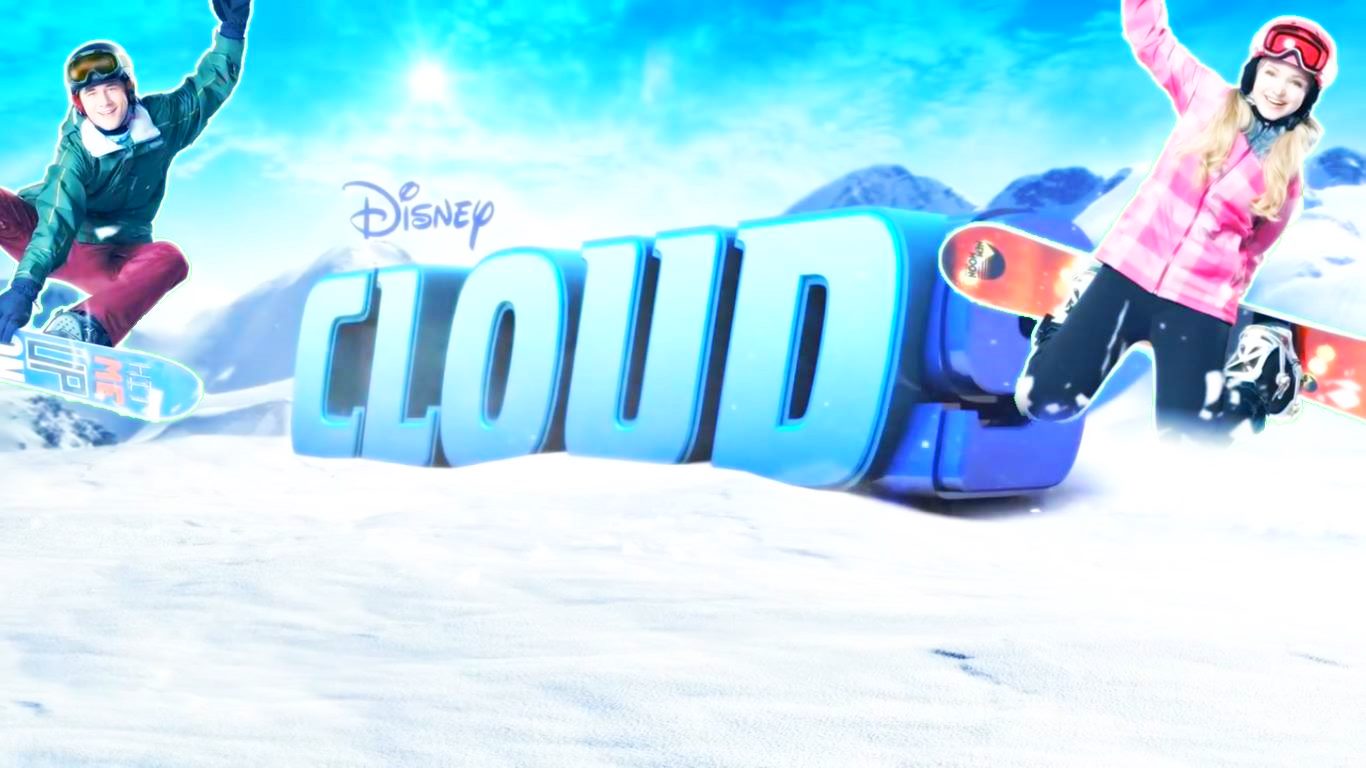 What's on your mind?

This is the place to talk about your favorite topic, to share news, theories, ideas, and to connect with others. The content from your Forum has been converted to Discussions posts, so nothing has been lost.

To learn more about what you can do here, check out community.wikia.com/wiki/Help:Discussions

If you're an admin on this community, read more about how you can customize your Discussions and set up guidelines for contributors: community.wikia.com/wiki/Help:Admin_and_Moderator_Tools_in_Discussions

Heck, I am even lead to believe that Kayla Morgan's best (male) friend is Will Cloud, her lover.

dove cameron you are the best person ever im your #1 fan love,kadence

I wish Dove Cameron and Luke Benward should date i know Dove is dating Ryan Mccartan but i dont think there cute together Dove And Luke should so date they could be called Love Luke (L) + Dove (ove) = Love! omg yes!

These are userboxes to make your userpage Cloud 9 tastic!

Hey everyone! The wiki is now going to start growing now that the movie is coming out soon! I think we should start discussing how we want to layout character pages! You can see examples of some layouts here and here. Just give a layout below and we will discuss it! Thanks! :D 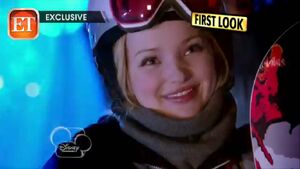 Hey everybody! The first full length trailer the new Disney Channel Original Movie, Cloud 9, has been released and it looks amazing! Check it out below!

The movie stars Dove Cameron ("Liv and Maddie," "The Mentalist") and Luke Benward ("Girl vs. Monster," "Good Luck Charlie," "Minutemen") along with some other well known actors such as Kiersey Clemons ("Austin & Ally")! And it also sounds like Dove will be singing a song for the movie! What do you think? :D